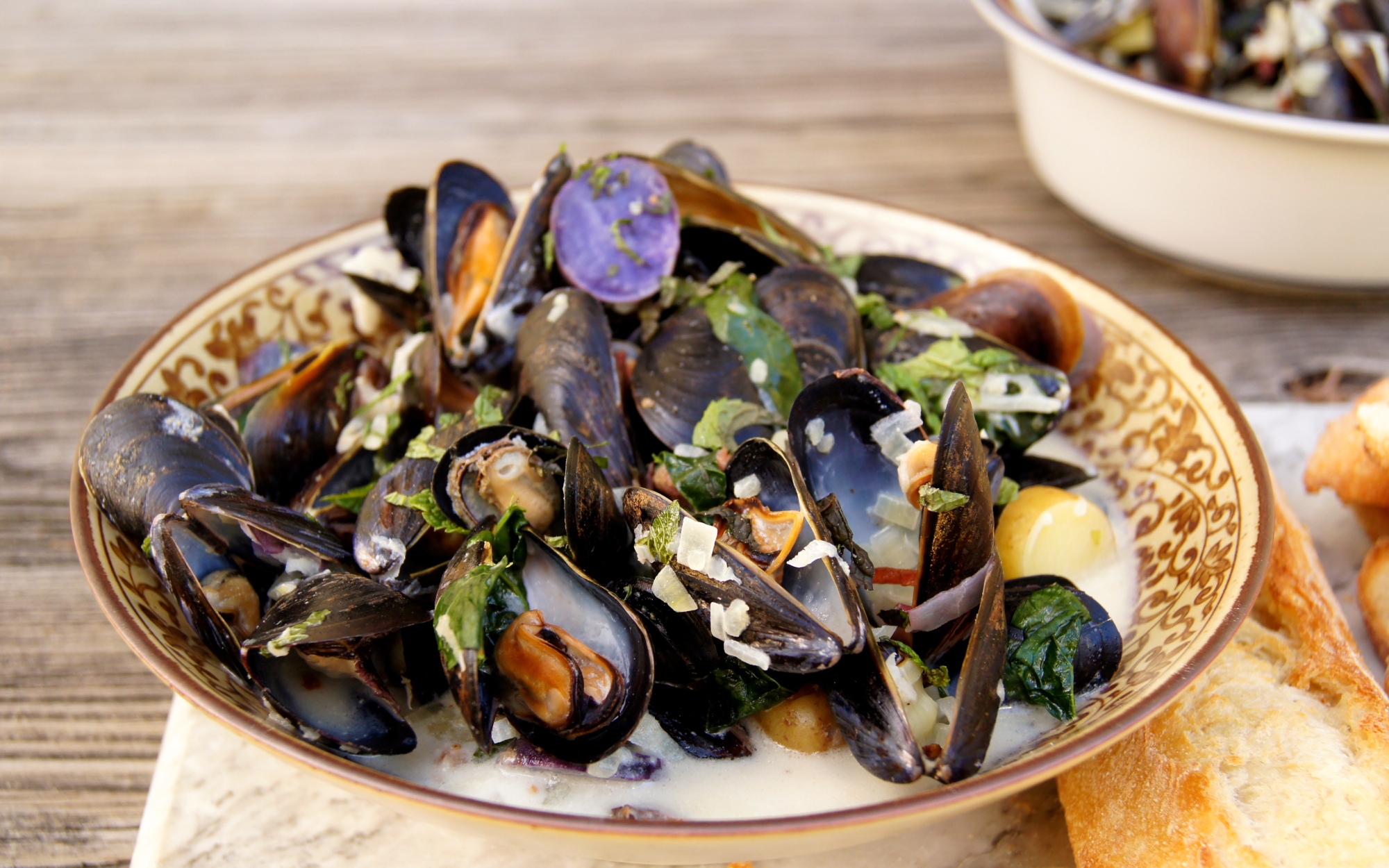 This is my first venture in cooking mussels. I don’t know why I’ve waiting so long. Similarly, I only cooked clams for the first time this winter, and made my first oyster stew recently (although I still don’t know how to shuck an oyster). Typically, when I try and successfully cook something that for some strange reason had, up until that point, been absent from my kitchen, I begin a little bit of a love affair with that ingredient. I mean, shellfish is so easy — and cheap — an extreme abundance of mussels was $7.50. Why wouldn’t I become better friends with mussels?

Plus, mussels are so fun to eat: gather your friends and family around the table and eat with your hands, laughing, talking, sharing. (Okay, I’ll allow a fork if you want to be a bit more civilized as you grab the mussels from their shells.) 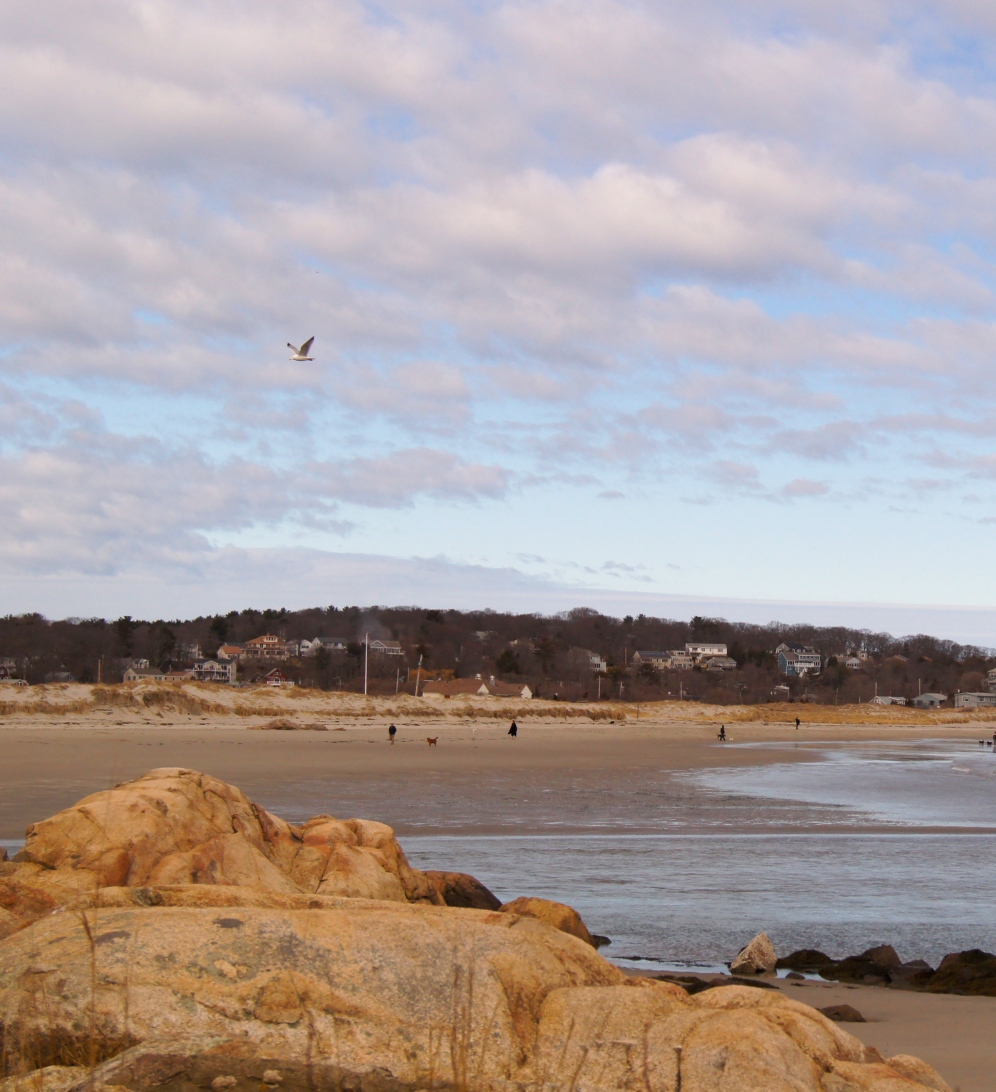 This is definitely one of those instances where I threw some ingredients together, here to serve as inspiration rather than a recipe to follow.

Sweat the onions in a bit of butter in a large wok for a few minutes, until translucent.

In a large pot, bring water to boil to blanch the fingerling potatoes.

While you’re waiting for the water to boil, pour in the can or two of coconut milk into the large wok and heat on medium. Throw in half of the chopped mint, reserving some to add at the end. Salt, pepper, ginger.

Clean all the mussels, checking to make sure they’re still alive and perky. If the shell is open, give it a squeeze shut, and if it stays open, unfortunately you lost one – sorry little guy. I like to err on the side of caution here. Clean off all the beards and barnacles as needed.

Add the sliced potatoes to the boiling water and cook for just a few minutes.

Into the wok, throw in the kale pieces, cooked bacon, and potatoes. Stir. Add the mussels to the warmed coconut milk and cook until the shells open. If any do not open, discard those as well (sorry again, little guy). If there isn’t enough room in the pan for everything, you can add the potatoes at the end.

Place the mussels in a large bowl, garnished with the remaining mint. Serve with a toasted baguette, lots of reusable napkins and a readiness to eat…and eat…and celebrate. This is one of those simple things that just makes me SO happy. 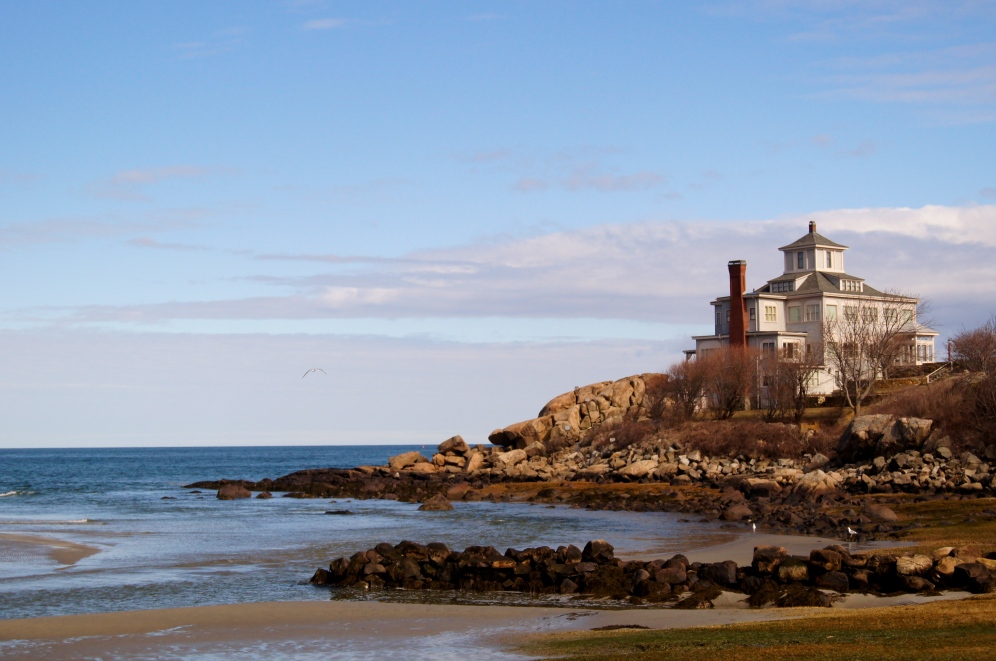 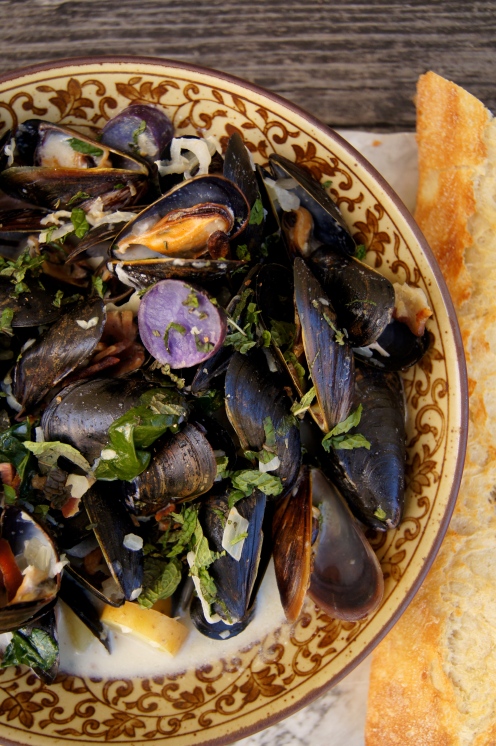 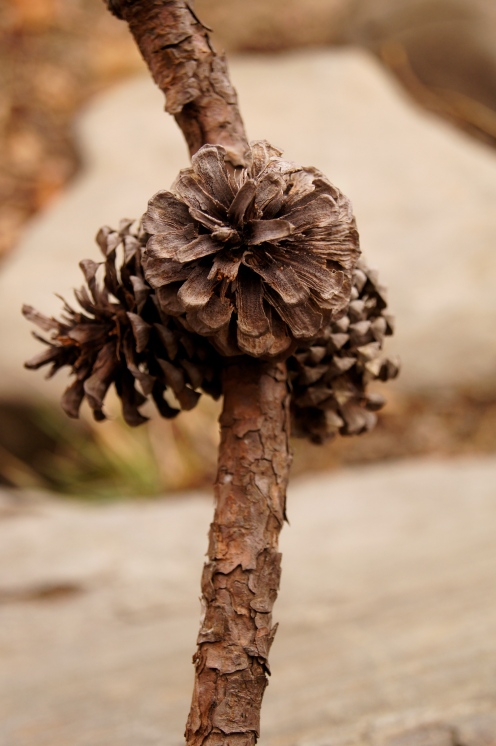