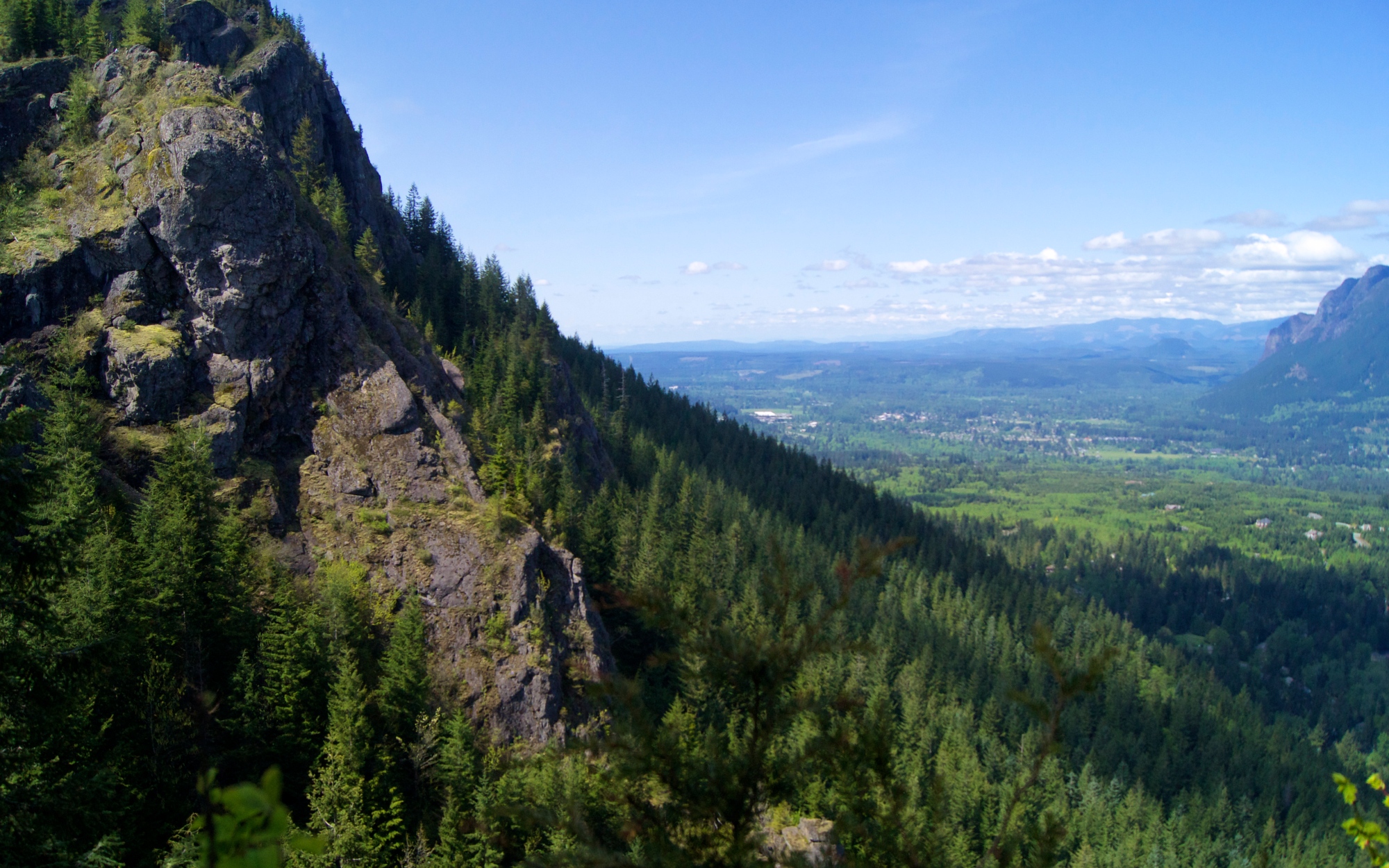 Well hello. It’s been a while. I’ve been back on the East Coast for a little over a month now, after those lovely 4 1/2 months living in Berkeley, CA. In typical Sheila fashion, I attempted to hit the ground running. Which is always funny, because it leaves me in a bit of a stupor with a cloud of dust behind me. I spent a few days in Seattle visiting friends before returning, and then proceeded to move into a new house with new roommates, help reopen the restaurant, and start my front of house/back of house dance again. The dust is finally beginning to settle. Literally, since we’ve had near constant work done on the house since I moved in, and I wake up to a new layer of dust on everything each morning. Almost there. 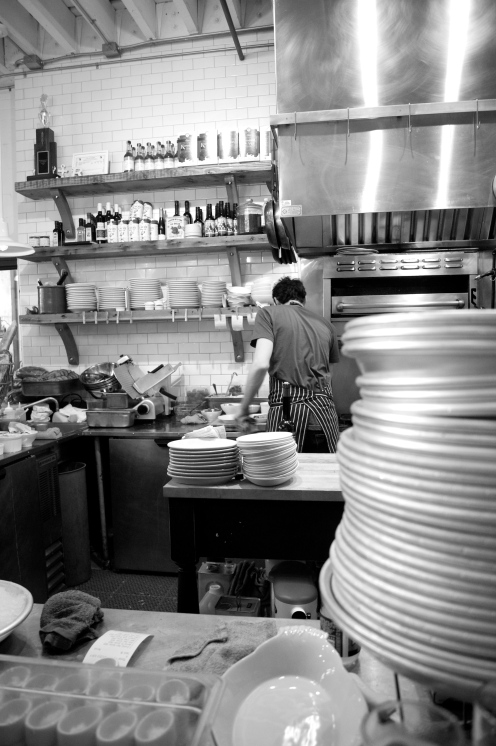 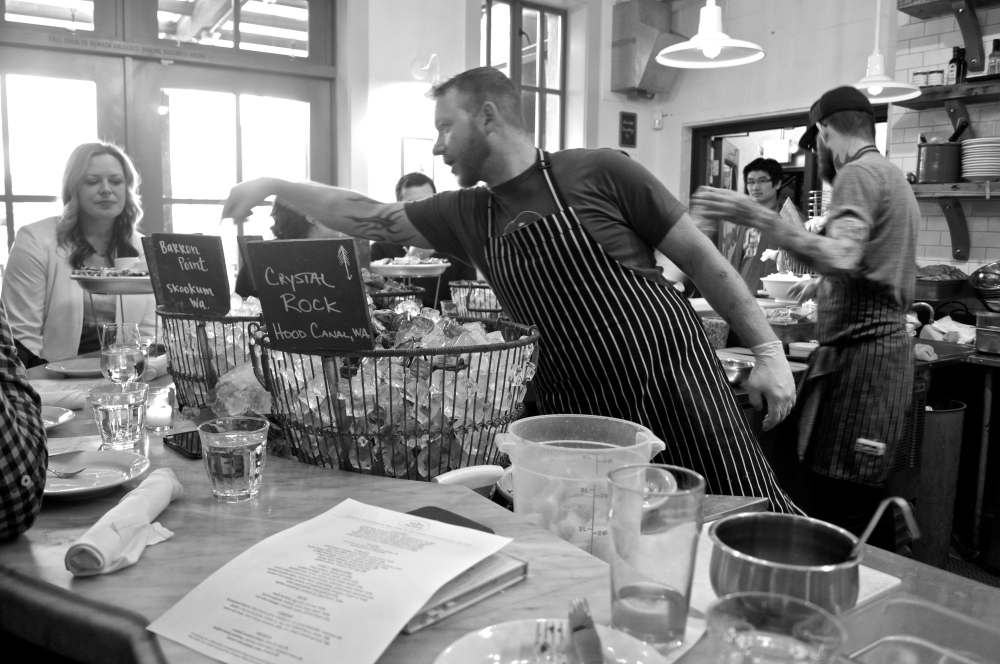 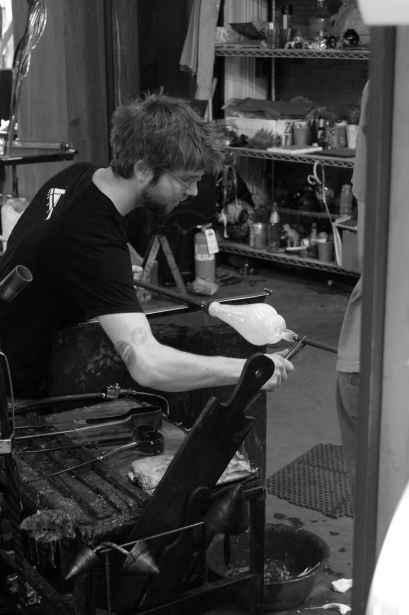 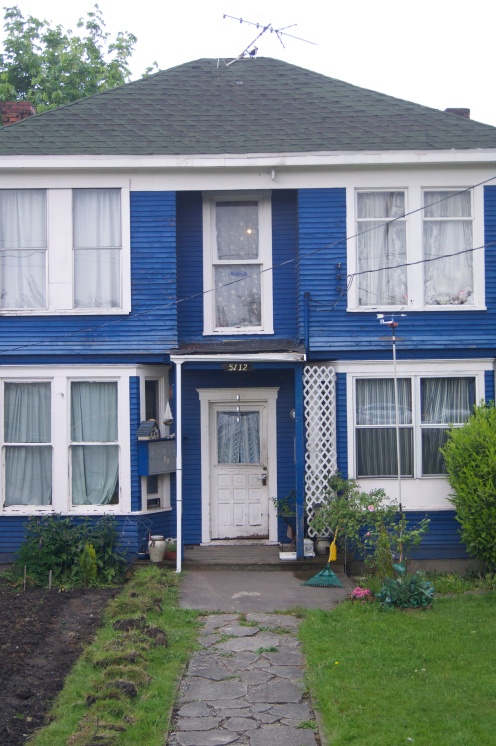 I ate my face off in Seattle, knowing full well it was my last hurrah in my wining and dining extravaganza for a time. Finally made it to The Walrus and The Carpenter, which was incredible as expected. You really can’t go wrong with a well-executed oyster bar. I also loved The London Plane, with their open space, little market, floral shop, and delicious food. After working at Bartavelle in Berkeley, it was interesting to see the menus share a similar vein.

At The London Plane, they had a split pea porridge with brown butter and spices, and a Lebanese breakfast with sheep’s milk feta, flat bread, cucumbers, radish, onion, olives & za’atar. Meanwhile, at Bartavelle, we did a rice, quinoa, and amaranth porridge that could be served sweet or savory – my favorite was with ghee, sea salt, soft-cooked egg, avocado and marash – as well as a Persian breakfast, with feta, lebneh, cucumbers, lots of herbs, zaatar, pizza bianca and plum jam. So fun to see different takes on such wonderful breakfasts that are never seen here in this little insular corner of the East Coast. So much yum to be had.

Delancey for tasty pizza, cocktails, and little bites – The London Plane – The Walrus and The Carpenter – hike up Rattlesnake Ridge (literally with everyone and their mother…it was Mother’s Day) – little shops around Ballard – Paseo for sandwiches – Molly Moon’s for ice cream – Seattle Art Museum for relief from the rain – any of the farmer’s markets.

What are some of your favorite spots in Seattle?